Main  Company today  Brands
For authorized users, the reservation of goods in the basket is made for 72 h
Continue Authorize
About company Values of company Our brands Сatalogues News Contests Contacts
Our brands

Brand ErichKrause® was created for vibrantly developing Russian market in 1996, taking into account the global expansion, with the participation of a Russian entrepreneur Dmitry Beloglazov, for benefit of international investors. The brand was named in honor of a German artist Erich Krause (1886-1954). Brand sector: stationery products, satchels and bags, gifts and decoration.

Brand ArtBerry® was created to achieve a more professional differentiated approach to business and company competence development in the sector of goods for creative work. The word “ArtBerry” consists of two Latin roots: “art” and “berry” (fruit), thus, together the word means “fruit of art”. Brand sector: art supplies.

Brand ErichKrause Decor® was created to highlight the category of gifts and decor in a separate direction, which has its own specifics, both in sales channels and in promotion. 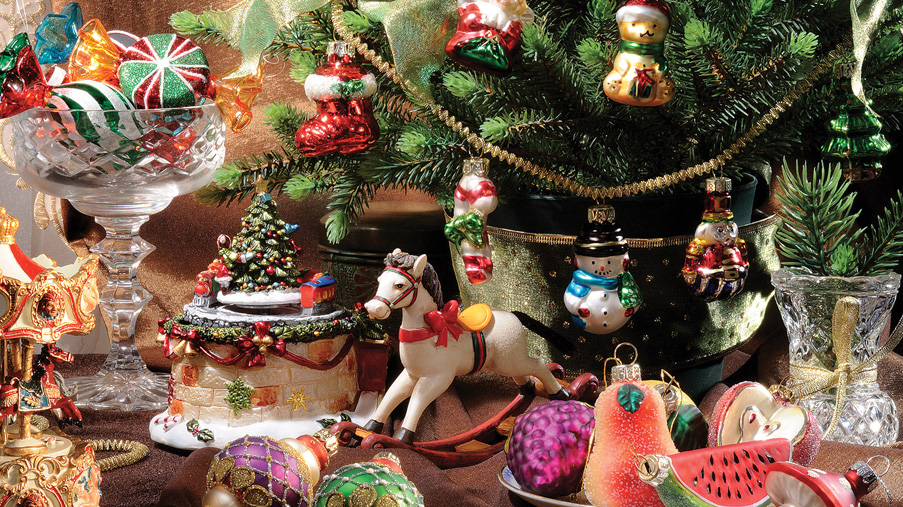